From: NPR Illinois Community Advisory Board

This letter to the University of Illinois leadership is to fulfill the NPR Illinois Community Advisory Board’s obligation to advise the station’s governing body as outlined below.

NPR Illinois considers maintaining a community advisory board to be a best practice. The NPR Illinois Community Advisory Board (CAB) meets regularly to offer perspective to the management team and, as directed by the Corporation for Public Broadcasting Community Service Grant, has:

Statehouse news coverage is core to the mission of NPR Illinois. With the dearth of news and continued reduction in news coverage at the State Capitol by other media, the service NPR Illinois provides through Statehouse coverage is increasingly important. The University of Illinois Springfield, located in the capital city, was founded as a public affairs university and has had a close tie to state government throughout its history. The long-standing partnership between NPR Illinois and UIS has been a tremendous asset to UIS students, faculty, the Springfield-area community and NPR Illinois listeners. The unique connection to state government makes the partnership between NPR Illinois and UIS different from many other universities that host a public radio station.

State Week, Statewide, Illinois Issues In-depth Stories, This I Believe high school essay contest in partnership with the Rotary Club of Springfield Sunrise, the partnership with AARP on community forums, and American Public Media and Harvest Media partnerships are examples of how NPR Illinois is meeting the specialized educational and cultural needs of the communities served by the station.

NPR Illinois recently launched Community Voices, which is valuable as a means of providing softer, local news about community issues, people and local culture. Management needs to ensure that production of this program doesn’t come at the expense of providing hard news stories about critical public policy and community issues. In addition, the people and organizations featured need to be carefully selected to avoid being perceived as programming “infomercials”. Consideration should be given to the frequency, scheduling and staff commitment devoted to producing Community Voices.

Over the past year, Diversity, Equity and Inclusion issues emerged as a priority. The CAB is committed to expanding its focus on diversity and has elected a more diverse board. NPR Illinois made progress in increasing its understanding and commitment to DEI issues by establishing a DEI committee consisting of both staff and CAB representatives. Progress will be reported quarterly to the CAB.

After years of cuts to higher education budgets by state government, the two-year state budget impasse, and the COVID-19 pandemic, the University as the NPR licensee identified the need to focus its resources on its core academic mission. As a result, the University informed the CAB of its plan to eliminate the University’s cash support for NPR Illinois over the next 3 – 5 years. NPR Illinois’ total operating budget is nearly $2 million annually. Of that, UIS provided $417,000 in FY 2020 (historically $250,000 - $450,00 not inclusive of benefits annually) for some staff salaries and benefits. UIS intends to continue in-kind contributions.

The CAB considers the phased elimination of direct funding for NPR Illinois staff salaries and benefits a significant policy decision that threatens the long-term sustainability of NPR Illinois and ability to meet the specialized educational and cultural needs of the communities served by the station. An additional concern is that the focus on reductions in state support has meant less attention being devoted by NPR Illinois staff and the CAB to other critical issues, such as expanding audiences as recommended in prior annual reports (see March 2017 as an example).

The CAB has been informed that the University intends to zero out the cash funding by reducing the state support for NPR Illinois by $100,000 in FY 2022 and an additional $100,000 compounded annually thereafter. The University intends to make up these funds through a more aggressive commitment to private fundraising, including major gifts, and the UIS office of advancement has been given increased responsibility for fundraising for NPR Illinois. The CAB strongly supports increased involvement by the office of advancement to diversify funding sources for NPR Illinois. We believe there are additional fundraising opportunities, especially through underwriting, which has diminished significantly in recent years. However, by phasing out state support concurrently with more aggressive fundraising, donors are being asked to replace state support. Furthermore, NPR Illinois’ major partners and supporters need to be informed about this significant change in funding commitment by the University.

NPR Illinois needs to maintain its ability to serve as a watchdog for public accountability that comes from strong reporting on state and local government. Raising external support for independent reporting on public policy matters raises unique challenges in comparison to securing external support for university buildings, scholarships and other traditional university endeavors.

The connection between UIS and state government has been long-standing and strategic, dating back to the founding of the University. We believe that NPR Illinois is an asset to students and the overall University, contributing to the promise of Leadership Lived. Students are connected to NPR Illinois through the renowned UIS Public Affairs Reporting program, opportunities for internships and ready access to news and programs that help make them more informed citizens.

We are concerned that the number of NPR Illinois reporters has been declining (from eight to 4.5 currently and one additional position currently posted). With the decline in number of reporters concurrent with the need to increase reporting and partnerships, we believe the phased elimination of state cash support, prior to proven success in expanded fundraising, is going in the wrong direction. In spite of these concerns, the Community Advisory Board is strongly committed to continuing to be a strong advocate for NPR Illinois and increased external funding for the station.

Respectfully submitted by members of the NPR Illinois Community Advisory Board: 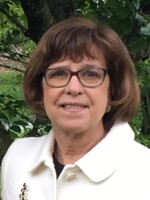 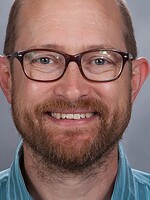 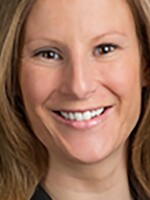 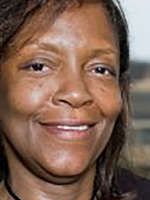 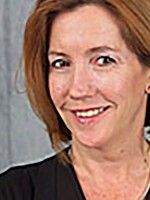 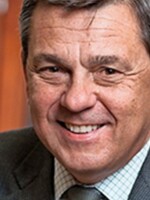 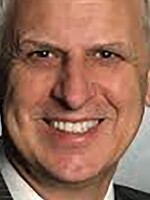 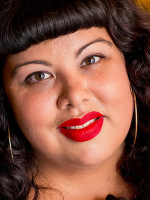 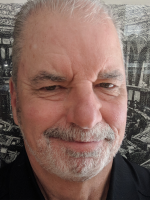 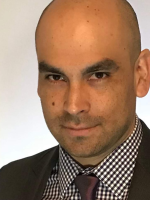 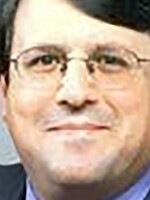 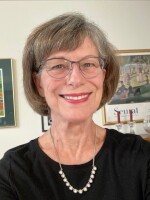 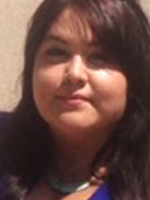 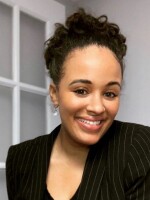 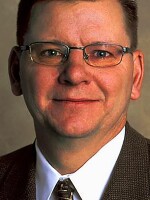 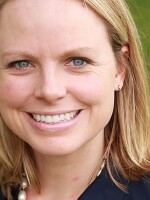 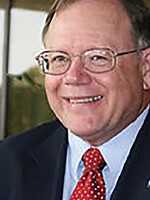 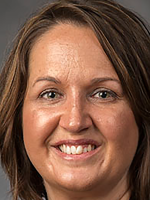 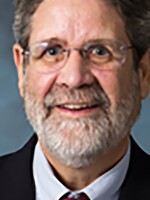 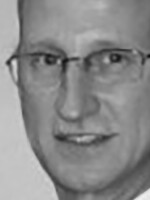 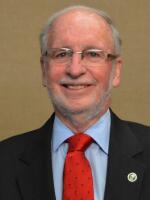