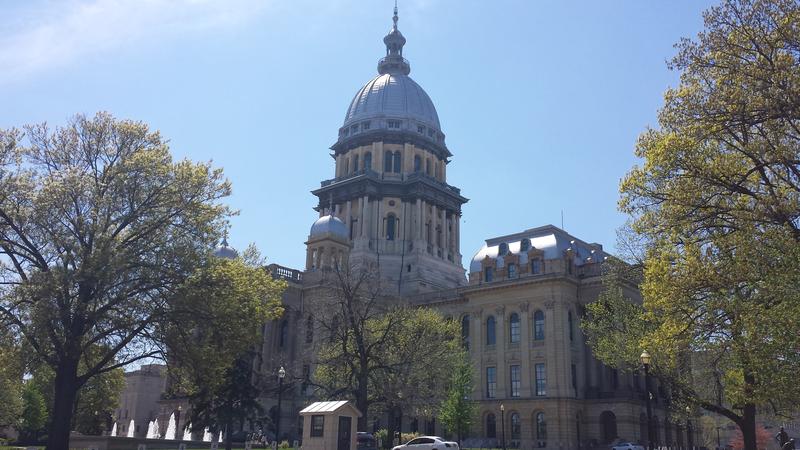 After two years of no budget and under threat of “junk bond” status, Democrats finally convinced enough Republican lawmakers to break with Republican Gov. Bruce Rauner.

What would be the state’s first full budget in years includes an unpopular income tax increase.

Dale Righter of Mattoon is the only Republican senator who was persuaded to vote for it.

“Every dollar that we throw onto the backlog of bills is another dollar that the next generation has to pay for even though we got to spend it,” he said.

Bond rating agencies have warned of "junk" status if Illinois doesn't act soon, but state Rep. Lou Lang says the agencies will see the state moving in the right direction.

“We’re almost there," he said. "And the rating agencies are watching. They’ve already made a comment or two that they see good progress."

Rauner vetoed the budget as expected. The Senate quickly overrode him.  The House will try to follow suit Thursday.

The Illinois General Assembly ended its annual legislative session last night without agreeing on a budget.

Top Democrats and Republicans blamed each other.

NPR Illinois hosted an Illinois Issues Forum on the state budget impasse. Illinois residents who have been directly impacted discussed the burden placed on their community.

Comptroller Susana Mendoza says she’s not sure when school districts will receive state money owed to them for the rest of this school year. Mendoza’s office is in charge of paying the state’s bills.

The state of Illinois still owes local school districts nearly $1 billion to cover the current school year. But Mendoza, a Democrat, says she’s not sure when they’ll actually get the money.