For the past several years, Illinois has been losing more college students than any state except New Jersey. Last year, as higher education was starved by the state budget impasse, that trend continued. 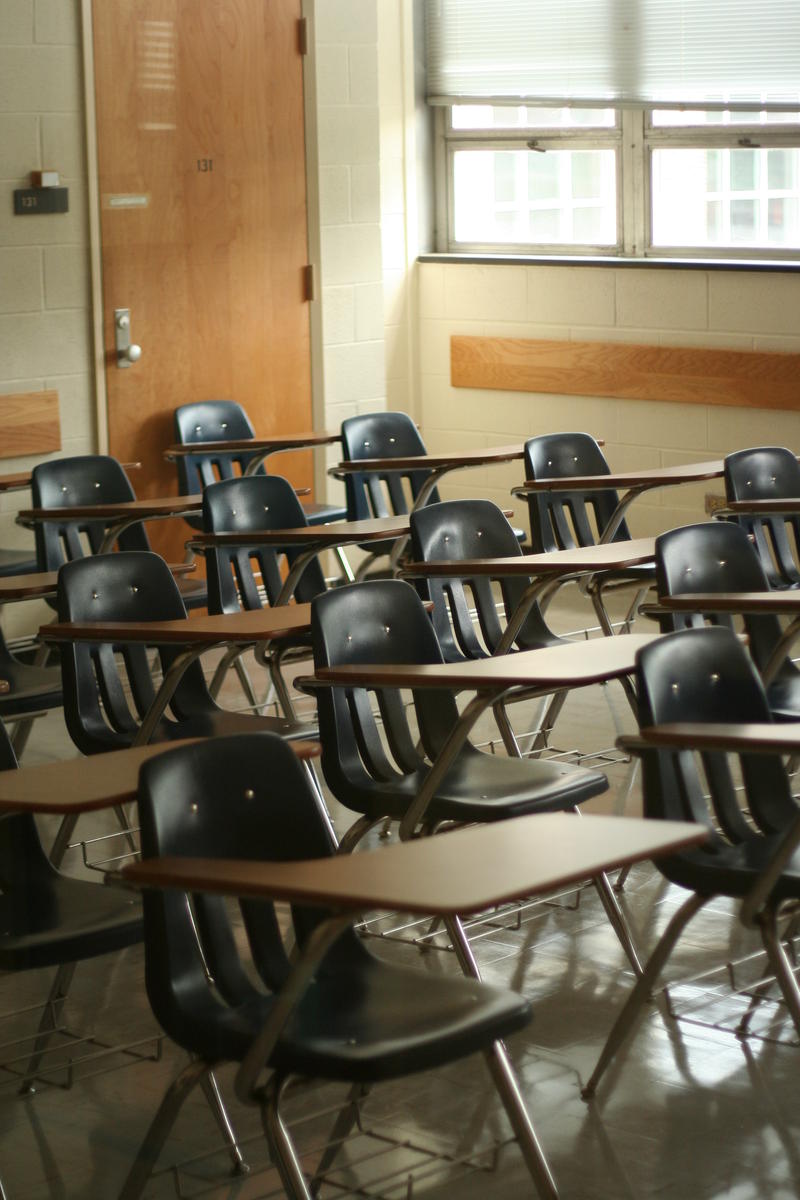 Overall, undergraduate enrollment decreased by 2 percent, with even steeper drops at public universities and community colleges.

Schools defying this trend include those focused on medical professions, such as City Colleges of Chicago's Malcolm X campus. Mark Potter, the provost, said its home in the medical district makes it more attractive.

"Being a Center of Excellence means that students are going to come in order to pursue their healthcare interests,” he said. “But it also means that we're able to focus on building partnerships at that location to benefit those students."

Graduate enrollment ticked up, but only by a fraction of a percent overall.​

Six of Illinois’ state universities have been put on notice for credit downgrades. It’s the latest knock on state government after more than 21 months without a full budget.

Enrollment in Illinois’ public universities and community colleges continues to decline. That’s according to figures released by the state Board of Higher Education.

Cortlon Cofield said Thursday nights were always special during his freshman year at the University of Illinois Urbana-Champaign. That’s because Thursdays were "Food for the Soul" night in the Florida Avenue Residence Hall (known as FAR).

40% Of Students Finish College Where They Start

Only 4 in 10 students who entered college in 2007 have earned
degrees from the school where they started.