Illinoisians eligible to vote will now automatically be registered when they get their driver’s license or another state I.D. 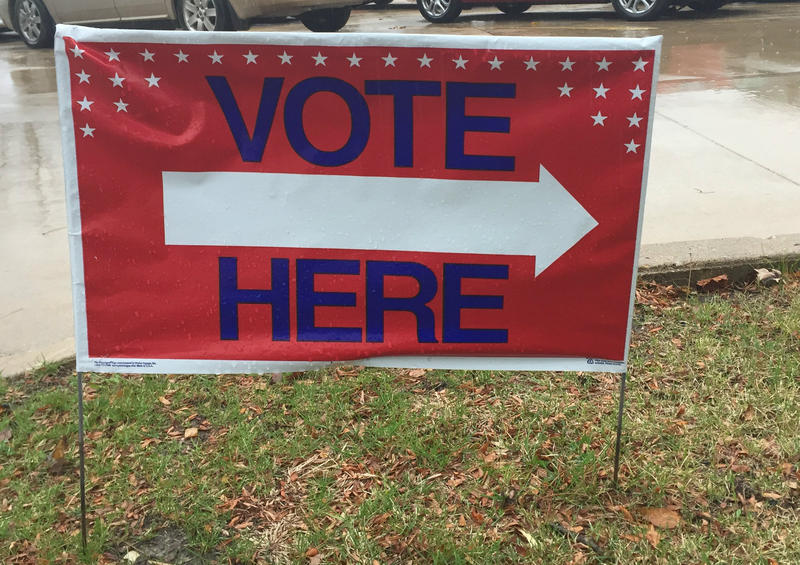 Republican Governor Bruce Rauner signed the bill into law Monday. The measure received unanimous support from both Democrats and Republicans in Springfield.

“The bipartisan vote that was taken on this legislation was, when you think about it, quite stunning especially given the dynamic of what’s happening in Springfield today,” Manar said.

If people don’t want to be registered to vote, they can opt out. The legislation goes into effect in July 2018, before the November midterm elections.