This meeting was held as a conference call when many members couldn't make it to the meeting in Chicago.  The change to a call was promoted on this site.  No members of the public attended.

Call to Order:  Randy Eccles began the conference call and Chuck Scholz called the meeting to order and extended a welcome message with a personal health update.  Roll call was completed. 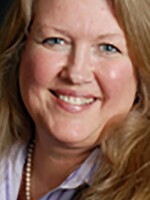